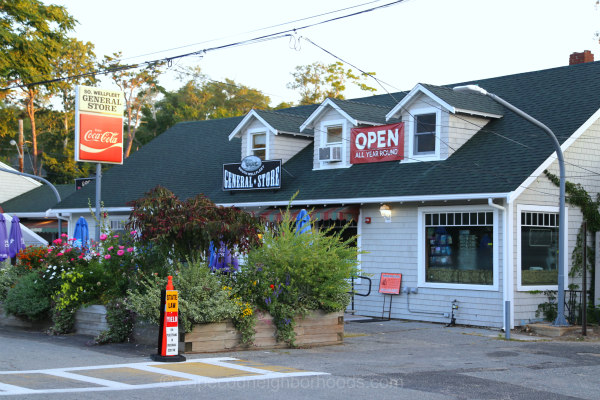 South Wellfleet is a section of Wellfleet located closest to Eastham.  This area of Wellfleet stretches across Wellfleet from the Ocean to the Bay and is intersected by Route 6. South Wellfleet has its own zip code 02663 and a retail area featuring a post office, general store, bakery, liquor store and French bistro.

The Mass Audubon Wellfleet Bay Wildlife Sanctuary is a fascinating stop for families and nature enthusiasts with its live exhibits and explorations of marine life. Other South Wellfleet attractions include the Wellfleet Drive-in Movie Theatre and the Cape Cod Rail Trail which extends from South Wellfleet to Dennis.

$2,300,000
115 Rockwell Avenue
Wellfleet, MA 02667
3
Beds
2
Baths
0.26
Acres
1950
Year Built
97
Days on Site
22204665
MLS
Sol Y Mar is everything one would want in an oceanside retreat. It has been beautifully renovated with luxurious finishes, and the wonderful, soothing color palette throughout enhances the expansive...