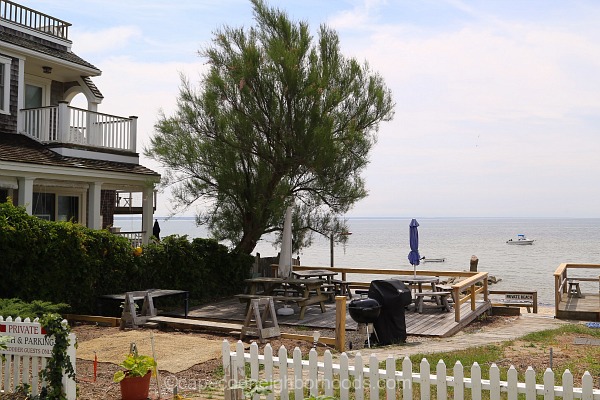 Similar to other Outer Cape towns such as Wellfleet and Truro, some of the most spectacular beaches in Provincetown are under the protection of the Cape Cod National Seashore, positioning waterfront homes as especially sought after. Most properties that come on the market are located near the bay beaches bordering each side of Commercial Street. Single-family homes range from recently renovated landmarks that are perched on the water with their own docks to quintessential shingled cottages situated in the popular West End area overlooking the harbor and just steps to the popular galleries. The Delft Haven community is a waterfront condo complex that offers two-story cottages facing Cape Cod Bay.

$579,000
199 Commercial Street
Provincetown, MA 02657
1
Beds
1
Baths
0.32
Acres
1899
Year Built
50
Days on Site
22206276
MLS
This sweet beachfront escape in Provincetown has everything! You will be steps away from the lively Commercial Street scene, while also enjoying direct beach access via the association's rear...