Nestled between Chestnut Hill and Jamaica Plain, Buttonwood Village is a Brookline neighborhood popular with young families and working professionals. Located near the top-ranked Brookline schools, Buttonwood Village is graced with largely single family colonials originally constructed in the 1950s. Many have been recently renovated to feature more open living plans and oversize kitchens. Victorian and Queen Anne-style homes are also scattered throughout the area’s leafy streets. Buttonwood Village claims the last colonial working farm with the fresh produce offerings available from Allendale Farm. Residents also enjoy nearby Larz Anderson Park, which features 64 acres of athletic fields, a picnic area, and a skating rink in season. The park has served as the site of both marriage proposals and weddings with its uninterrupted views of the Boston skyline.   Read more about Buttonwood Village real estate.

Buttonwood Village is approximately seven miles from Boston and situated in the southern part of Brookline. The closest MBTA Stop is Clyde Street on the Green Line near the Larz Anderson Park. Buttonwood is also accessible by a number of MBTA bus lines running to Cleveland Circle via Putterham.

Buttonwood Village has little written history but members of the Brookline Historical Society believe its distinctive name came from the prominent buttons visible on the coats of the firemen and policemen who made their home there during the 19th century. The area is also home to the historic Fernwood estate home on Clyde Street. Built in 1909, it is considered a distinctive example of Jacobethan architecture and one of the few surviving country estates of the early 20th century in Brookline.

-- I Have a Question About Buttonwood Village Real Estate -- 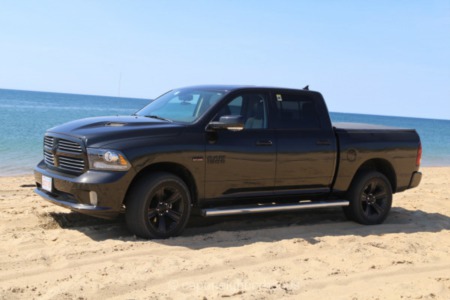 Where To Go Off-roading on Cape Cod 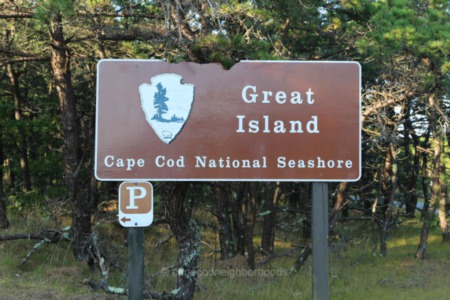