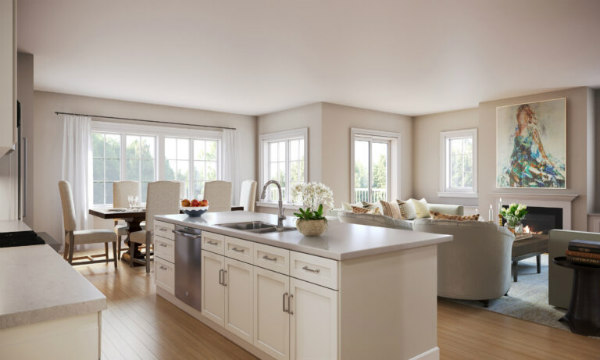 Buyers have a new option for luxury 55+ living in Milton. Wolcott Woods is a brand new community consisting of dozens of duplex-style and detached townhomes.

Wolcott Woods is being constructed in phases. Phase one of the project consists of ten new townhomes.

The development also consists of renovating three historic homes on the land. More than 50-percent of the entire project is being retained as open space.

This dedicated space will be used for walking paths and for a trail connecting up to neighboring Blue Hills Reservation. The reservation borders the new townhome community on two sides.

The new Wolcott Woods townhome development sits along Canton Avenue in Milton, just a few miles to the south of Woodmere. The land was originally owned by a merchant named Joshua Wolcott who used the land to construct a summer residence.

That home is one of the historic homes being remade into part of the new townhome development. The Devens House is being turned into a free-standing condo. 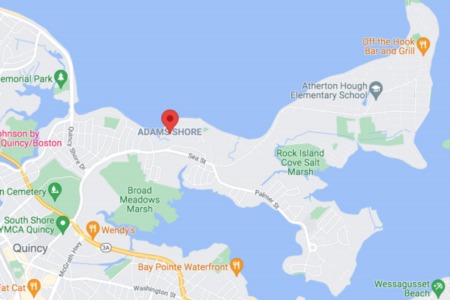 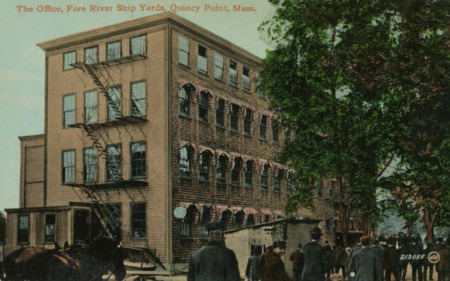 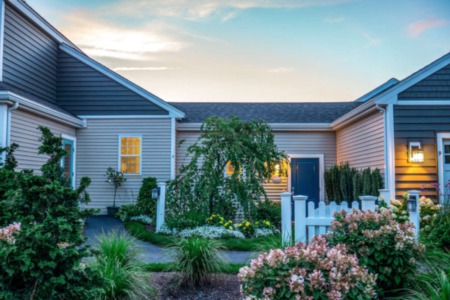