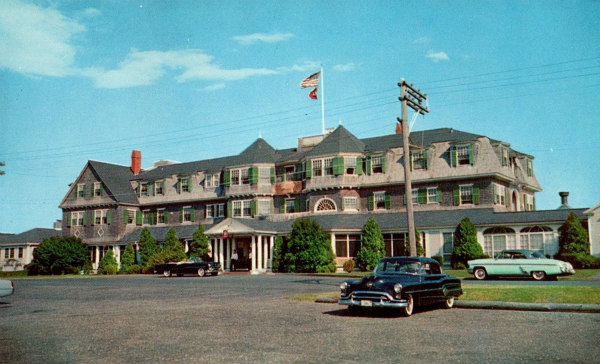 With a rich history dating back to the late 1800s, the Wianno Club is a true Osterville historic landmark. Now the site of frequent gatherings, celebrations and even weddings, the club celebrates more than a century overlooking Nantucket Sound and even has a spot on the National Register of Historic Places.

The Cotocheset House, now the main clubhouse of the Wianno Club, sits on land once purchased by Plymouth settlers from the Native Americans, later used as the site of a grand summer hotel for wealthy vacationers. While modernized over the years, the charm of yesteryear is still evident at the Wianno Club. After all, the private and seasonal member-owned club has served its guests for a period that now spans four generations.

Members of the Wianno Club enjoy amenities including the Donald Ross-designed, 18-hole golf course, which replaced the club’s original nine-hole course. Members also have access to a number of Har-Tru tennis courts, a children’s campus and three beaches.

In addition, the club offers up fitness classes and fantastic views of Nantucket Sound. Other options include kayaking or paddle boarding at Crystal Lake. Added to this are the numerous opportunities for club dining, from more casual food to upscale concoctions.

More than a century ago, the location was also well known for overlooking yacht races and the Wianno Club and Wianno Yacht Club once merged together as one. Yachting remained an important club activity for some time.

Later on, the two again separated, with the Wianno Yacht Club now tasked with offering up a variety of sailing programs, from junior training for the younger crowd to adult races and planned social events, with a busy summer calendar.

Meanwhile, activities at the Wianno Club operate from Memorial Day through mid-September, and the club’s mostly closed down for the rest of the year. 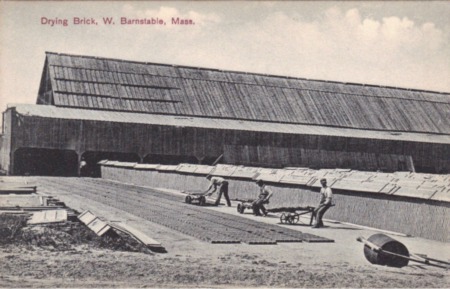 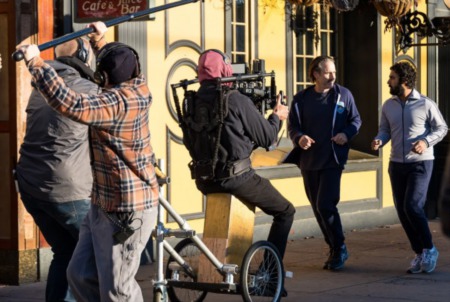 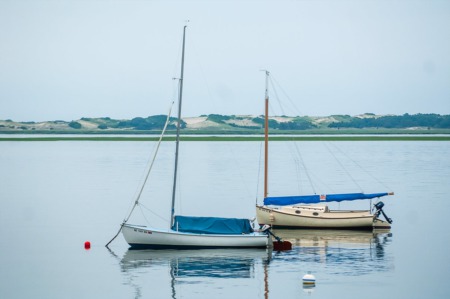