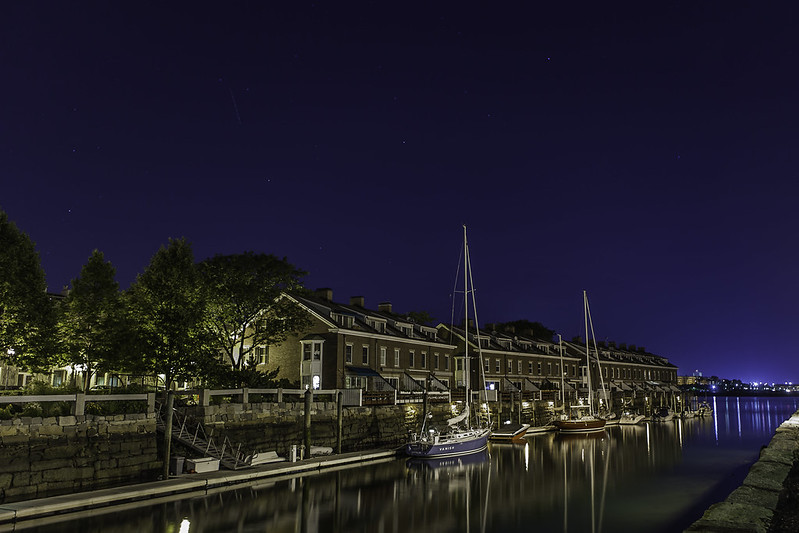 With a prestigious address and admirable amenities, the condos of Union Wharf bring luxury living to the North End. Made up of close to 90 condos, the two waterfront buildings of Union Wharf were originally 1800s-era warehouses.

Converted into condos in the late 1970s, the Union Wharf of today now features brick-and-beam, loft-style units in its two granite buildings, as well as nearly two-dozen townhomes. While the majority of units are residential, there are a few units at Union Wharf that are commercial/residential.

Penthouse units overlook direct Harbor and city views, with the advantage of large private terraces. As for the townhomes of Union Wharf, they include more than 2,400 square feet of living space, with a total of two decks overlooking Boston Harbor.

While the property is full of history, it also boasts some favorable shared amenities. Residents of Union Wharf can enjoy access to a swimming pool and spa, as well as a yoga studio and some on-site laundry facilities.

The pet-friendly property additionally has a roof deck and some common outdoor space for residents to access. You will also find some marina slips nearby, as well as gated parking and some guest parking.

The North End neighborhood is packed with history itself. As one of the city’s earliest settlements, it was here that Paul Revere began his ride, which famously marked the beginning of the Revolutionary War.

Visitors often come to the neighborhood while traveling along Boston’s Freedom Trail today. The neighborhood is also home to the greenspace of Christopher Columbus Park and the area boasts a strong Italian heritage. 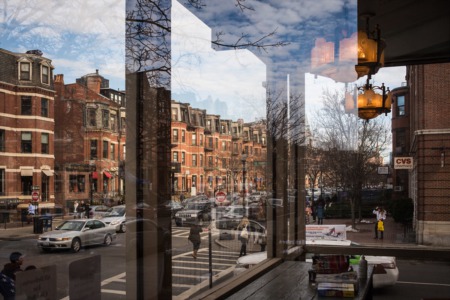 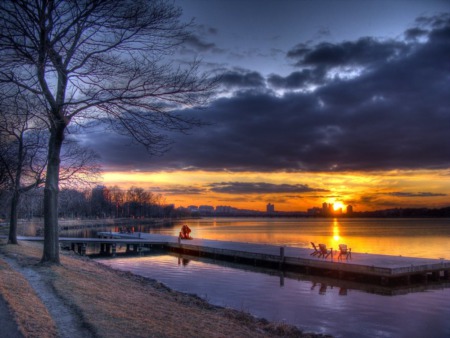 Photo: Jennifer Boyer From its architecture to its greenspace, this is one of the best times of the year to walk around Boston. In fact, there are ...Read More