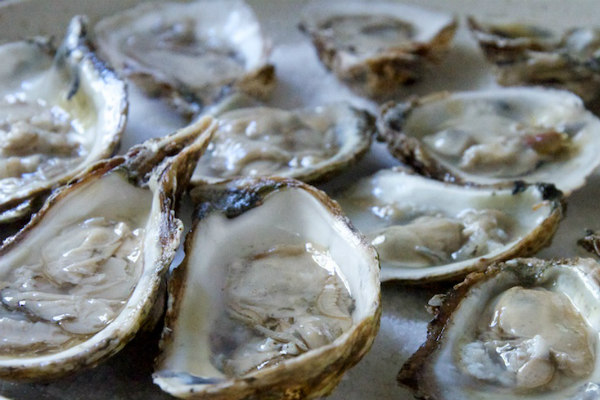 While Cape Cod has some fantastic restaurants, perhaps one particular item on the menu is the most widely sought after of all.  The Wellfleet Oyster is quite simply exceptional in taste, thanks to the pristine location and nutrient-rich waters of which it is found.  The opportunity also only presents itself during certain times of the year, specifically September-July.

The Wellfleet Oyster appropriately comes from the estuaries of Wellfleet Harbor.  With cold coast waters originally from Canada and northern Maine coming into the bay, the unique location helps the oyster grow much sweeter than other types of oysters on the market.

Twice a day, the bottom-cultured oyster is exposed to the beach by the tide, also giving the oyster meat a more firm texture.  In fact, it takes up to three years to grow a three-inch Wellfleet Oyster, but the results are amazing.  It’s not unusual for people to grab up the oysters by the dozen just to experience the succulent taste.  Some local restaurants can barely keep up with demand, shucking more than 1,000 oysters a day as the orders roll in.  It’s common for the average adult diner to order at least one dozen oysters per sitting.

If you have the opportunity to choose your own Wellfleet Oysters to take home, go for the ones with a hard shell over those with a more brittle shell.  A hard oyster shell usually indicates a healthy, plump oyster is inside.

When you’re ready to dive in, you’ll want to run the oysters under fresh water and scrub them to get off any sand, but refrain from dunking them all the way under the water.  Then, refrigerate the oysters on a flat pan for about 30 minutes to make them easier to open.  You’ll want an oyster knife to do the job.  Once you’ve opened them up, serve the oysters as soon as possible.  They taste great with horseradish, cocktail sauce and some fresh lemon.

While Wellfleet Oysters obviously taste the freshest right from the Cape, big cities like Boston also bring these famous delicacies in for diners to experience, as well.  In addition, you can also order them online, yourself, by the dozen and have the shipped directly to your own home.  If you can’t make it to the Cape, you always have the option of grabbing a dozen or so Wellfleet Oysters to help you make it through the time until your next vacation. 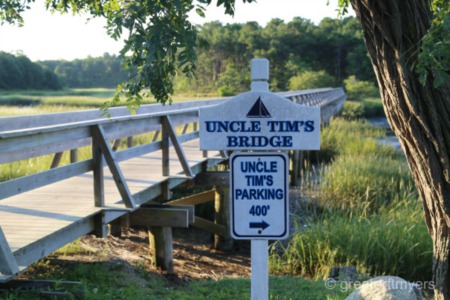