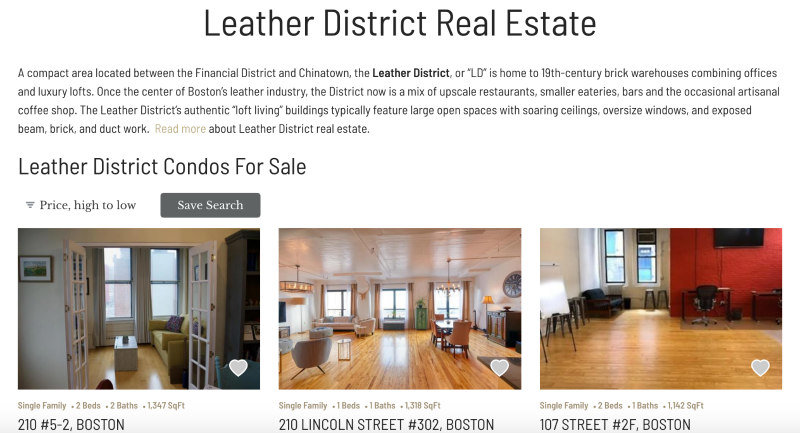 Noted as Boston’s very first loft district, the Leather District changed from an industrial area to a mixed-use area in more recent years. Once the center of Boston’s leather industry, the Leather District is now where you’ll find countless loft-style residences mixed in throughout the 19th century brick warehouse buildings.

Prized for its loft-style living floor plans, the community also holds the advantage of sitting merely a short distance away from Boston’s South Station. This makes the Leather District one of the most accessible neighborhoods in Boston.

Sometimes referred to as the “LD”, the nine-block area isn’t just residential. It is also home to everything from small restaurants to large corporations. One of the nation’s oldest financial institutions is even headquartered in the neighborhood.

With easy access to Chinatown and the Financial District, the Leather District gained its name due to its once predominant industry. The leather industry was a big part of the district in the late 19th century.

While it originally began as a residential area, the leather industry took hold of the community following the Great Boston Fire of 1872. The industry really took off, as wholesalers needed a lot of space for ground floor displays, offices and work areas.

Those in the market for a loft home can easily find one in the Leather District. Buyers are treated to some unique residences, many of which still offer original building features, such as large industrial windows, high ceilings and exposed beams. Some of the residences are additionally complimented by hardwood floors and modern inclusions. 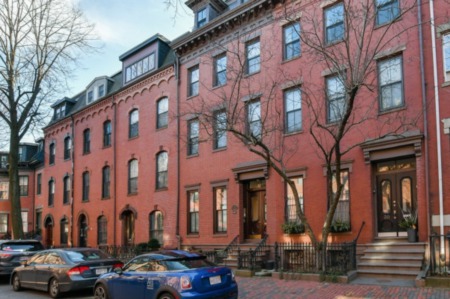 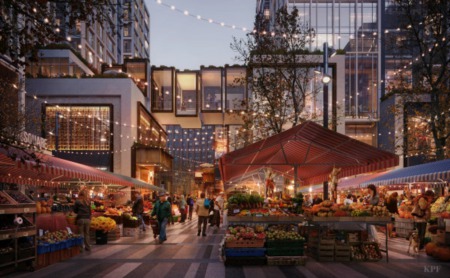 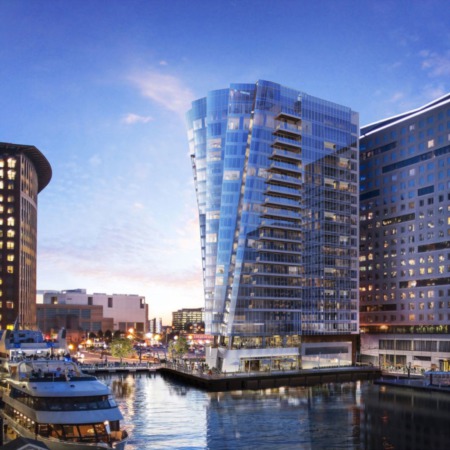