The Best Boston ‘Hoods for Foodies 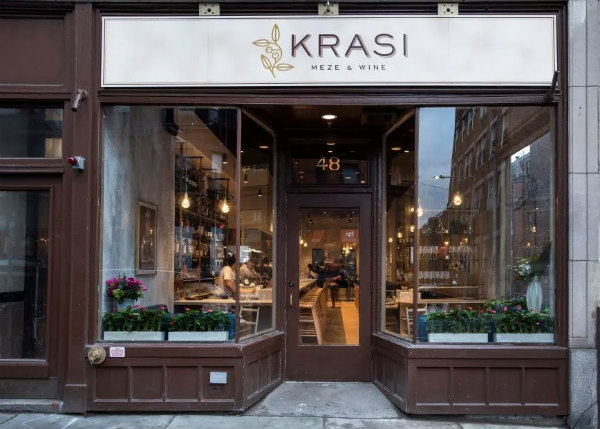 Boston is a great place for foodies, especially if you know where to eat in some of the city’s most popular neighborhoods.

If you like Italian food, you’re in luck. The North End is full of great Italian restaurants, whether you’re craving an entire meal or just want to find a good cannoli. Dozens of restaurants are at home in the neighborhood, including some that serve up fresh seafood.

Speaking of seafood, it’s not hard to find it in Boston’s Seaport District. This is where you’ll find a number of high-end restaurants, including seafood restaurants and steakhouses. Several area hotels have their own rooftop restaurants and bars with city views.

The trendy South End draws in crowds with plenty of local hot spots. From Latin-style food to Japanese, French to Greek and Cambodian, you’ll find it all on the menu in the South End. The area is also known for its nightlife and wine bars.

If you’re in the mood for some soul food, give Roxbury a try. The neighborhood serves up a number of exciting menu choices, including traditional African and Caribbean fare. From casual Somali restaurants to a hearty Nigerian meal, you won’t be disappointed with the food options in Roxbury.

Allston is full of students, which is great if you’re looking for a budget-friendly meal. From a local taco bar to grilled cheese, vegetarian food to ice cream, there’s something special about this casual neighborhood. Harvard Avenue is a great place to go for Korean food, plus this is where you’ll find the only Burmese restaurant in Greater Boston.

For traditional or even modern dining options, head to Chinatown. You can try some truly unique cuisine in the neighborhood, with menus attracting locals and tourists, alike. You can even take a walking tour of Chinatown, complete with tastings along the way.

It’s no secret Boston is one of the nation’s most expensive cities, but it turns outchoosing to live in one particular ZIP code could ...Read More 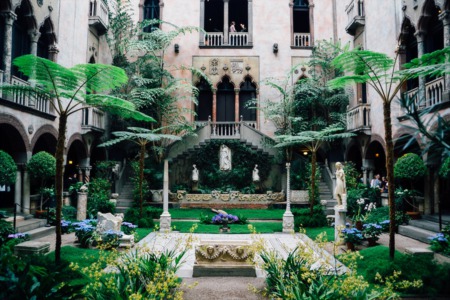 Secret, Cool Stuff to Do in Boston

Boston is full of historical spots and exciting attractions, but it also has some truly unique gems. Here are just a few of the secret, cool things ...Read More 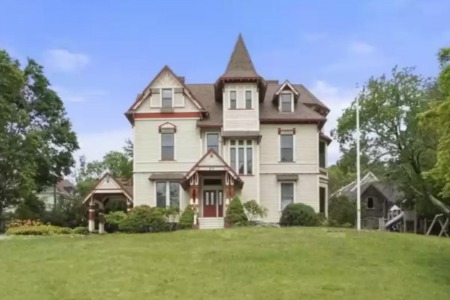 In recent years it’s been best known as the Salvation Army “Jubilee House”, but one particular Dorchester mansion also has ties to ...Read More