How Marshfield Streets Were Named 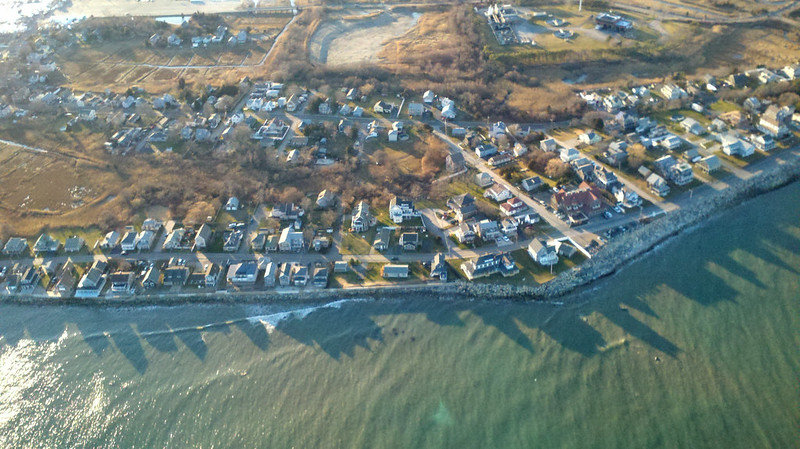 While some of the names are more obvious in origin like Mayflower Lane, there are also some street names that were inspired by tribes, famous citizens, landmarks and monuments. It’s said Black Mount Drive was named after a hill where American Statesman Daniel Webster once made an important speech.

Some streets take their cue from other landmarks in the area. Church Street is the roadway that locals once took to reach religious services. School Street led kids to their classroom and Ferry Street led to the dock.

There are also some even more unusual names, like Double Eagle Drive. This particular Marshfield street was named after a hot air helium balloon that once attempted a transatlantic flight. There’s also Chowdermarch Street. It’s said this street was appropriately named after a group of men who marched with bowls of chowder to the home of a World War II colonel. 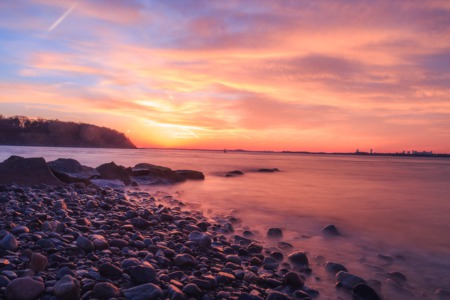 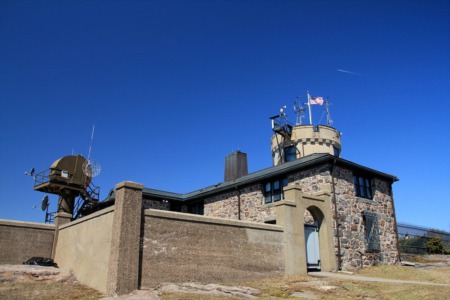