How Boston Dug Itself Out of Its Hills 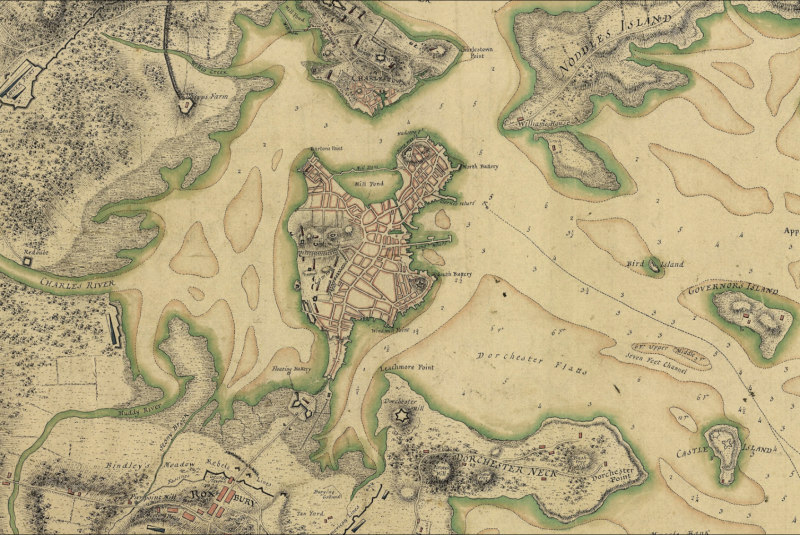 It may be a wide and relatively flat city today, but the City of Boston at one time was almost unrecognizable. Hundreds of years ago, it was little more than a small hilly peninsula.  According to the history books, Boston literally dug itself out of the hills. The city’s landscape was transformed during the Industrial Revolution.

Around the time the first settler arrived, the area we now called Boston was only connected to the mainland by a narrow land bridge. Five hills dotted the land, including Beacon Hill, Mt Vernon, Pemberton, Fort Hill and Copp’s Hill.

Around the late 1700s, the city constructed a dam across the North Cove, thereby creating Mill Pond. The dam helped power local sawmills and grist mills.

By the early part of the next century, Mount Vernon Hill was cut down. Its soil was used along the river in the area surrounding Charles Street.

Eventually, with no further need for Mill Pond, crews moved on to cut down Copp’s Hill and Beacon Hill. They moved the soil and gravel from the two previous hills and used it to fill in the pond.

The newly formed pond lots were then sold off for residential use. Causeway Street now sits where the original retaining wall for the dam once stood.

By the mid 1800s, city leaders decided to start filling in hundreds of acres of the Bay. It took several decades to finish the job, but when it was finally complete, this newly built part of Boston became known as the Back Bay. The new land almost doubled the size of the peninsula.