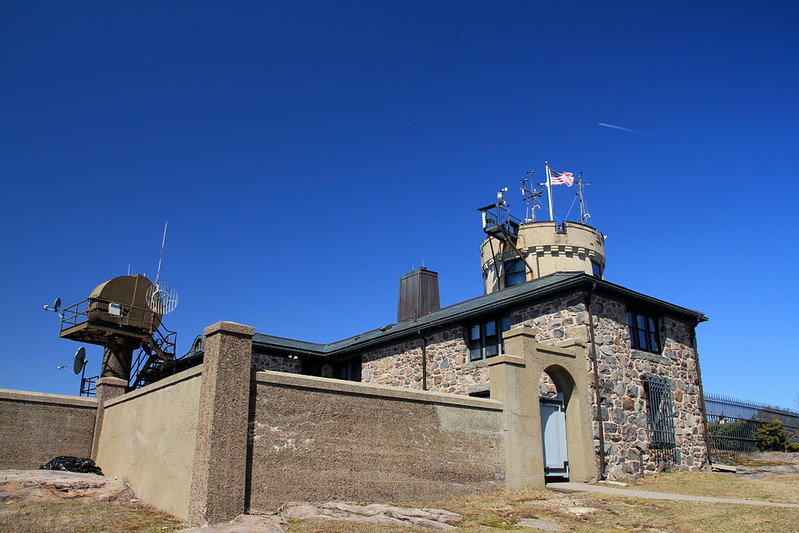 Located just to the south of Boston, Milton is its own unique place, right in the middle of the Neponset River and the Blue Hills. This affluent suburb is known for its tree-lined streets, its open space, its large homes, and its many conveniences.

Home to around 25,000 people today, Milton is only about 13 square miles in size. While at one time Milton was considered part of Dorchester, these days it is its own place, bordered by the surrounding communities of Quincy, Dorchester, Mattapan, and Hyde Park.

Made up of six historic districts, you’ll find plenty of old farms and 19th century homes to admire in Milton. Some of the largest old homes sit in the center of town with spectacular gardens and ornate porches.

Perhaps the most popular destination of all in Milton, though, is the Blue Hills Reservation. With thousands of acres for locals and visitors to explore, it’s a popular spot for walking, hiking, and biking.

Milton is also home to the Blue Hills Observatory. It’s said you can sometime see all the way to New Hampshire from its observation deck.

Along with exploring some of its history, the Milton of today features art galleries, upscale shops, and outdoor dining spots. The Central Village neighborhood is where you’ll find many of the local shops, while Town Center is where most of the museums and galleries can be found.

With easy access to major roadways, those living in Milton can catch the Red Line into Boston. Serviced by several high-ranking public schools, the area also features some private schools, including the campus of Curry College. 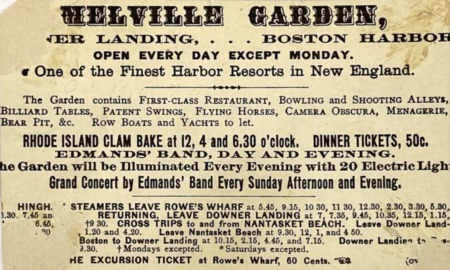 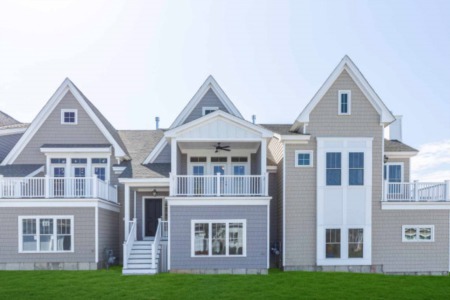