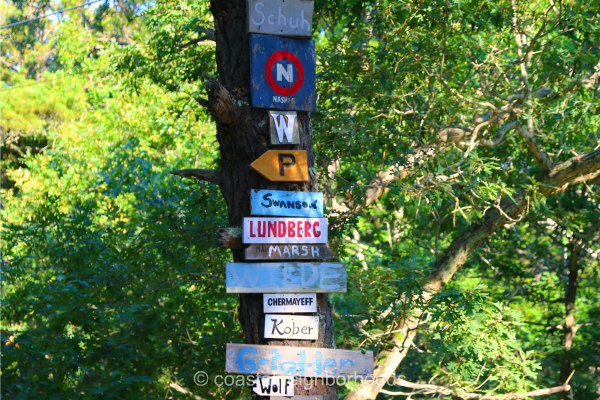 Cape Cod is full of interesting towns and villages, but some of the stories behind the names of the locations are just as compelling.

Several places in Cape Cod trace their roots back to English towns. That’s the case with Barnstable, which is also a location in Devon, England.

The town of Chatham was once called Monomoit by Native Americans. It was changed to Chatham in the 1700s after Chatham, England.

It’s likely the name Eastham can also be traced to England. Some believe it was named after Eastham in Cheshire where one of the first settlers was from, while others think it may have been named after East Ham, which was a London suburb.

Other locations, like Brewster, trace their names back to actual people. Brewster is linked to a religious leader of the Pilgrims named Elder William Brewster.

Dennis is also named after a religious leader. The town of Dennis gets its name from Reverend Josiah Dennis, who was the town’s minister.

Some historians believe that’s because “Holl” was the Norse word for “hill”. Early settlers used “Hole” to name passages or inlets between the islands, with Woods Hole situated between the mainland and Nonamesset Island.  The name change went back in forth but was eventually declared Woods Hole by the US Post Office.

Other names can be traced back to tribes, including Mashpee. It’s said the town’s name is derived from the words “great” and “water”. Another translation means “place near great cove”.

Monomoy Island is said to translate to either “lookout place” or “there is a rushing of great water”. 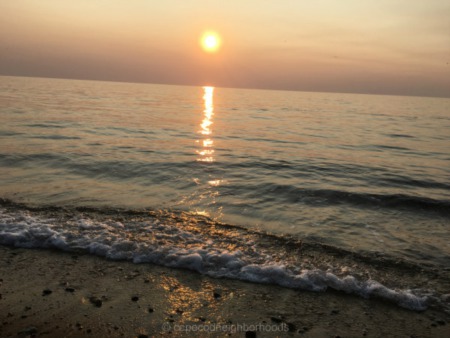 If you’re searching for a great beach on Cape Cod you don’t have to look far. The area is home to around 100 beaches. If you need a ...Read More 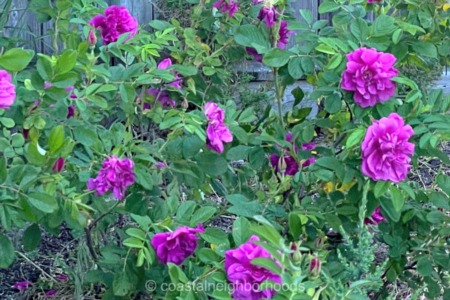 Many people flock to Cape Cod for its natural beauty and appeal, but one seemingly “natural” addition to the area isn’t originally ...Read More 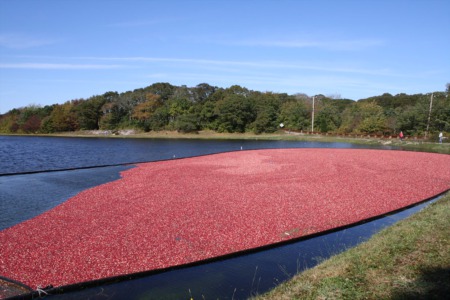 Photo: Melanie McCue When you think of tasty treats on Cape Cod, fresh fish and oysters probably come to mind, but there’s something else that ...Read More