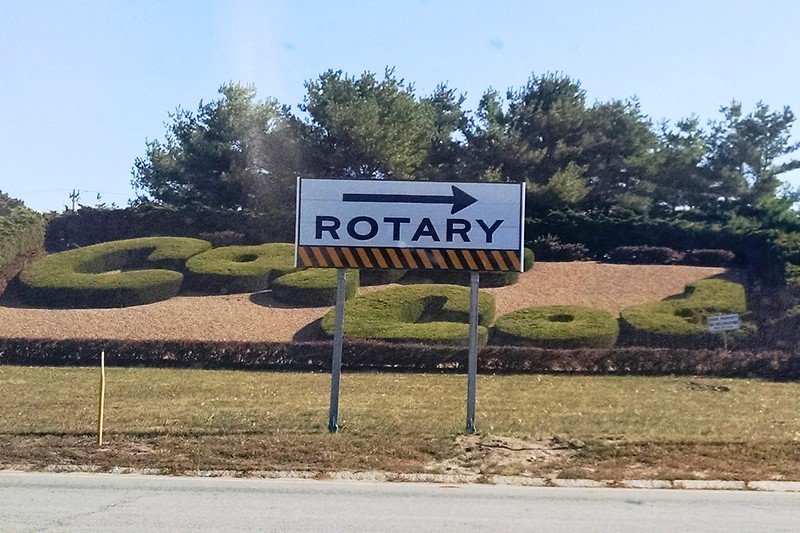 Cape Cod has a lot of claims to history, but perhaps one of the least known is tied to the nation’s very first rotary. As common as rotaries are today across the nation, the first one just happened to go up in South Yarmouth.

Charles Henry Davis was the co-founder of the National Highways Association. He moved to South Yarmouth around the turn-of-the-century and soon amassed a large fortune from a mining company in Kentucky.

Davis added to his fortune with royalties tied to Henry Ford and his automobiles. Not long after arriving on the Cape, Davis purchased some land around the Bass River.

Here, he built a massive estate for his family. He also built the nation’s very first traffic circle in the 1930s.

While Davis certainly cemented his history on Cape Cod, generations later an effort is underway to phase out the dozens of rotaries that still exist all across the state. The circular intersections may have been a revolutionary idea at the time to help reduce accidents and save money, but these days many drivers simply find them confusing.

That’s why the state is looking at replacing many of the rotaries with traffic lights. State police say they usually give out around 2,000 citations each year to drivers who don’t yield to rotary traffic.

Some argue the old rotaries simply weren’t designed to handle the amount of traffic we see today. They also point to driver error, as some drivers simply try and enter the rotaries too fast.

Still, others maintain the slow speed often makes accidents at rotaries less serious than those at more traditional intersections where drivers are able to speed up. Some also praise the design of more modern roundabouts.

The design of the modern roundabout forces drivers to yield, plus proponents argue it can also save money and cut down on accidents. 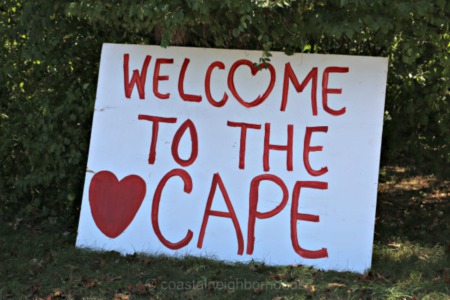 Some of its communities date back hundreds of years, but did you ever wonder where Cape Cod communities got their names? It turns out the names are ...Read More