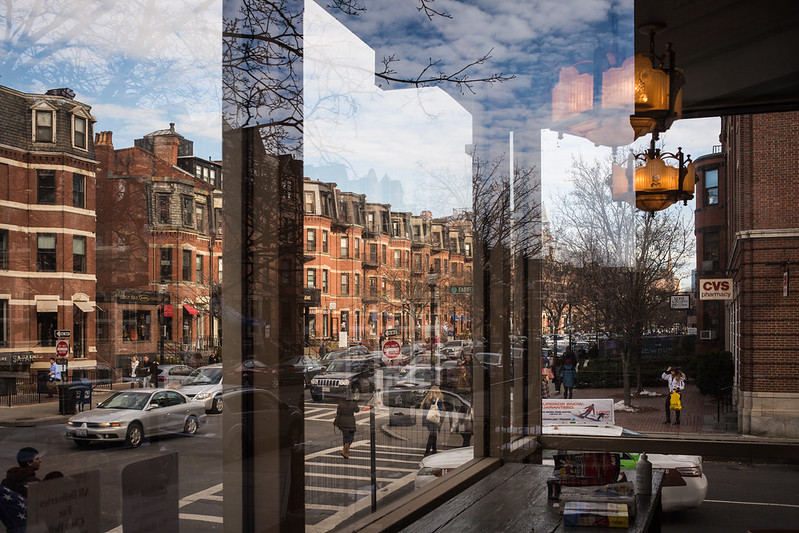 From its boutique hotels to its hot new restaurants, its speakeasies to its historic brownstones, Boston’s Newbury Street was just ranked “one of the coolest streets in the world”. The ranking comes from a global survey of Time Out readers who recently put Boston’s favorite street on the list.

For 2022, Newbury Street came in at number 31. Located in Boston’s Back Bay, Newbury Street runs from the Boston Public Garden to Brookline Avenue. This mile-long street is well-known for its 19th century brownstones, packed with restaurants and shops.

Up and down the street shoppers can just as easily stroll by pop-up shops as galleries and high-end retailers, such as Valentino and Cartier. While the Newbury Street we know today was actually made during the mid-19th century, it wasn’t until the 1970s that it first gained a reputation as a trendy shopping area when Newbury Comics opened up.

Over the next couple of decades, lower Newbury Street was the place to go for up-and-coming art galleries. In more recent years, the street has evolved once again, but manages to retain an eclectic mix of shops and businesses even today.

The top spot in the ranking this year went to Rue Wellington in Montreal. Streets in Melbourne, Glasgow, Taipei, and Copenhagen rounded out the top five.

The highest ranking street in the United States for 2022 was Hayes Street in San Francisco. It came in at number 10 on the list.

Other US streets that ranked higher than Newbury Street this year include Virgil Avenue in Los Angeles, Calle Ocho in Miami, Wentworth Avenue in Chicago, and MacDougal Street in New York City. More than 20,000 people were surveyed to come up with the results.