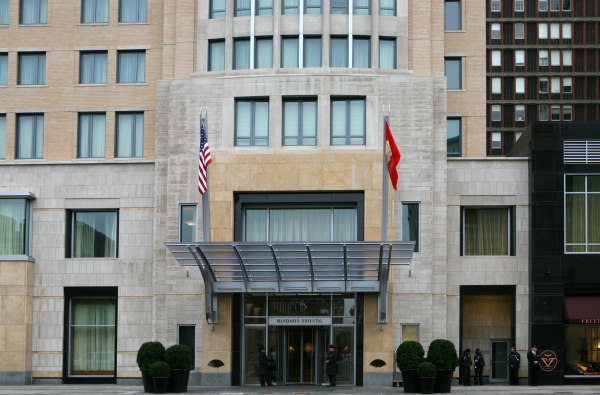 It’s no secret Boston is one of the nation’s most expensive cities, but it turns outchoosing to live in one particular ZIP code could end up costing even more. That’s because ZIP code 02199 was just named one of the most expensive ZIP codes in the entire nation.

According to a recent report from Property Shark, 02199 is the second most expensive ZIP code in the US. The area we’re talking about is in the Prudential Center area of the Back Bay.

The ranking probably isn’t too surprising, as the area has ranked one of the most expensive ZIP codes before. Thanks to a slump in sales during the pandemic, however, it actually fell off the list last year.

In other words, if you want to own property here, you need to at least be a millionaire. The second most expensive ZIP code in Massachusetts is in Nantucket.

The tiny island took the nation’s 58th spot with a median sale price of $2 million. The ZIP code 02108, covering Downtown Boston and Beacon Hill, came in at number 91 on the list of the most expensive.

It’s not too shocking that most of the other most expensive ZIP codes in the nation are in California. The most expensive place sits in San Mateo County, California, which is part of the Bay Area.

In Atherton, California, the ZIP code 94027 has a median sale price of $7.475 million. It’s the fifth consecutive year in a row the area has topped the list of the most expensive in the nation, and this year it’s nearly $2 million more expensive, on average, than the Back Bay.