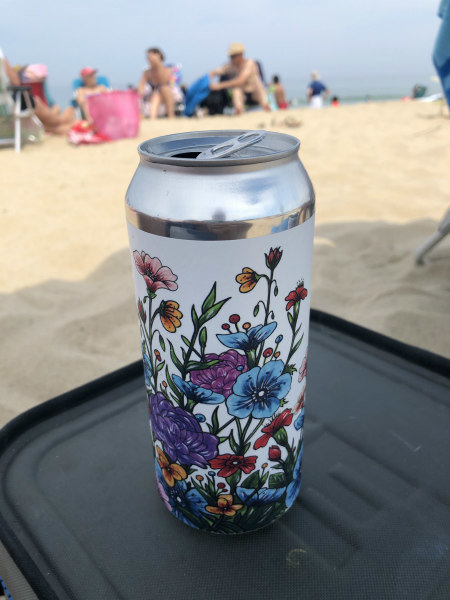 A beloved, Massachusetts-based brewery is headed to the Cape. Tree House Brewing Company plans to open its third location in Sandwich next summer.

Known for brewing some of the state’s highest rated beers, Tree House is known for its stouts and American-style IPAs. Tree House was originally founded in 2011, before expanding to a brand-new Charlton facility a few years ago.

What began as simply a one-employee, 55-barrel operation in a garage less than a decade ago has now grown into the production of tens of thousands of barrels each year. Last year the Brewers Association named Tree House one of the nation’s fastest growing breweries.

This year the brewery even announced it would be making and selling coffee. The new location in Sandwich plans to include both a brewery and a taproom.

Consumers will be able to buy beer by the glass, as well as purchase Tree House products to go. In addition, the brewery plans to bring in some food trucks. 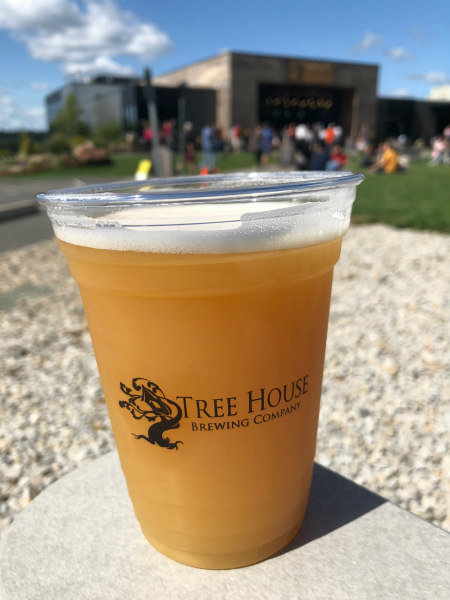 The newest location is slated to go in by the Sandwich boardwalk, with views overlooking the water and Town Neck Beach. The company recently purchased the former Horizons restaurant on Town Neck Road and plans to transform the property in the coming months into a two-story taproom.

The building has a bit of history, itself. It was originally built and used as barracks for The Army Corp of Engineers while constructing the canal. It was later renovated and turned into a restaurant in the late 1970s.

The Horizons restaurant was in operation for several decades. In more recent years it was called The Drunken Seal.

As for the building’s newest owner, Tree House is working to open in Sandwich by summer 2021. In the meantime, Tree House consumers can still order online and do curbside pickup at the company’s Charlton location. 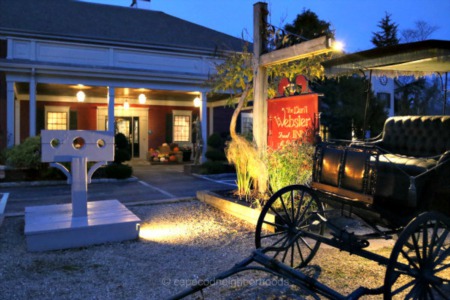 Sandwich in the Fall – Beaches, Foliage and Fine Food

For beaches, foliage and fine food, take a step back in time with the small-town flavor of Sandwich. As Cape Cod’s oldest town, this seaside ...Read More 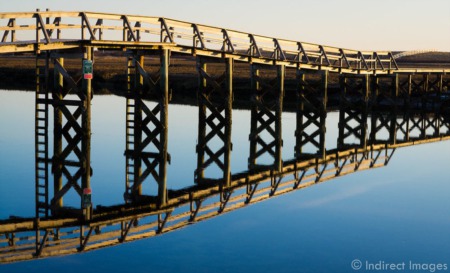 The History of the Sandwich Boardwalk

Photo: Indirect ImagesThe oldest town on Cape Cod has quite a history, and some do some of its treasurers. Considered one of the most unique ...Read More 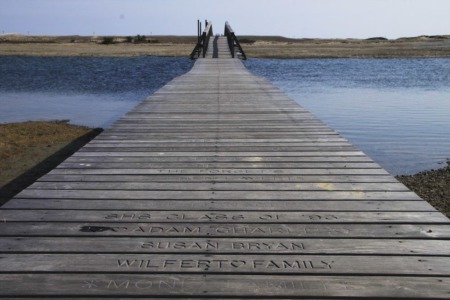